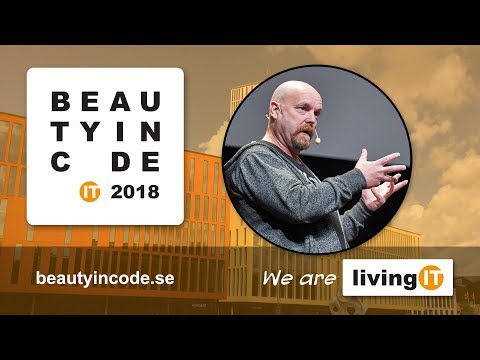 We are first teased that the talk was intended to be about “the use of symmetry in coding”, as I believe symmetry is a great way to help drive you towards cohesion and aligning the abstractions.

For me, the highlights of the talk include

Beck uncovered this idea when he was refactoring “running one test” in JUnit and the changes ultimately resulting in the Rules annotation.

Beck talks about how feedback loops in our code are really important. Tests (here referring mostly to unit tests I believe) are one fo them but not necessarily the most important. Some feedback loops need to go through production.

Kent dislikes the term requirements, as your system is in production and people are using it so clearly it was not a requirement to have that feature and this is where the term story was born (and then it was ruined when people started saying “user story”).

Engineering skills in software development demand for different approaches in different scenarios. Here Kent is discussing the notion of certification and how to measure the engineering-ness of an engineer.

And finally, a few concrete ideas about the act of cleaning up code.